I can start by posting some photos from yesterday. 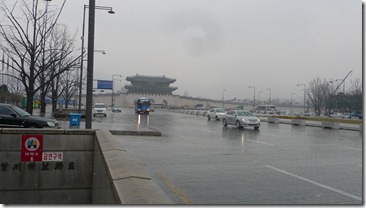 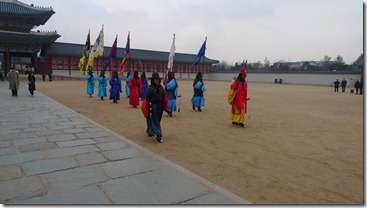 They have traditional looking guards here 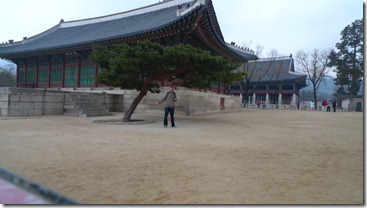 A picture with me in it, yay. 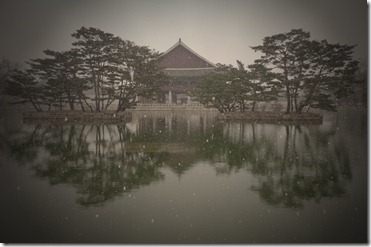 This is simply beautiful

Today i woke up late since there was no tour for me to go to. I decided to learn a bit about the Korean war even though I could not go to the DMZ so I went to the Korea war museum. The museum was large, combining a memorial with a museum of both historical wars and the most recent one. The historical exhibition was not very interesting but the memorial was nice and all the exhibits of different tanks and planes and such was pretty cool. 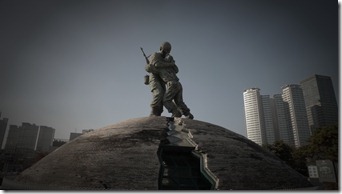 Statue of two brothers fighting on the different sides 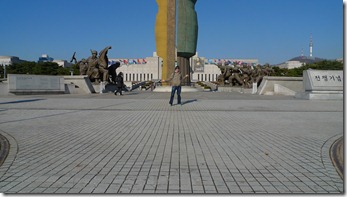 The memorial of the Korean war and one Anders

More of the memorial 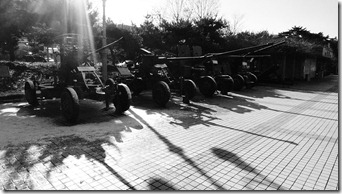 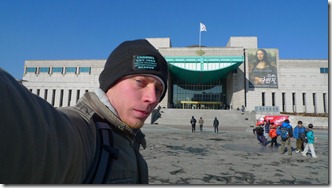 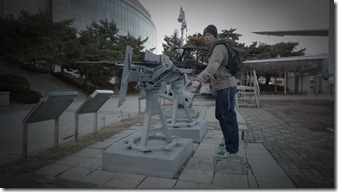 The massive collection of military vehicles and planes, click for larger pics.

When i left the museum it was already five in the afternoon so other museums and such were probably closing. I decided to go to the Namsan park and take the cable car up to the Seoul tower for a night view of the city. I didnt go in to the tower but it was still nice.

Up there was a pretty gaudy comercial place with lots of view platforms. All around the fence was covered in padlocks, apparently people lock their love by placing a padlock with a small note up here. I also found a small gym with proper barbells and stuff, I cant imagine who would work out in freezing temperatures but some old men where actually there. I decided to walk down instead of take the cable car and that was a pretty nice walk. That marked the end of my sightseeing for today. 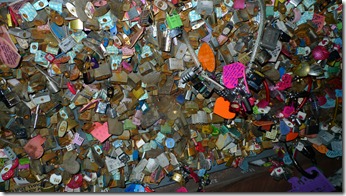 close up of some of the locks 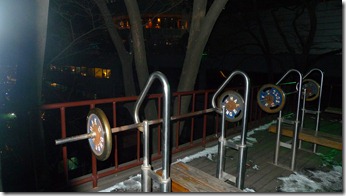 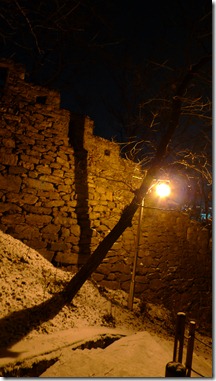 part of the city wall in the dark